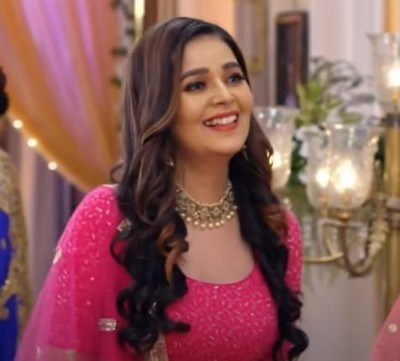 Kundali Bhagya: Kareena to give Pihu's responsibility to Sonakshi

Zee tv's popular show Kundali Bhagya is up for some major drama in the upcoming track of the show.

It was earlier seen that Rishabh gets suspicious of Sherlyn meeting Prithvi.

Rishabh decides to find out about the father of Sherlyn's child.

In the upcoming track, Kareena tells Dadi that if she finds Preeta neglecting Pihu again then she will give Pihu to Sonakshi.

On the other side, Sonakshi will plan to do something big to prove that Preeta can't be a good mother.

Besides, Sherlyn will ask Rishabh think that how everyone will react once they learn that she loves Prithvi and was pregnant with his child.

How will Rishabh react now?