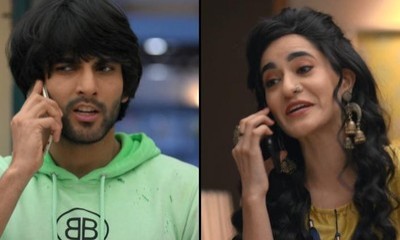 Vishakha is dying to meet Pritam Chaudhary as she wants to exact her revenge on Pritam.

Pritam is Vishakha's first husband and has a kid from her too.

Pritam hides himself from Vishakha as she tried to ruin his career and his life.

Now Vishakha is in search of Pritam and his friends are not revealing his whereabouts to Vishakha.

Will Vishakha succeed in her master plan?

What is Vishakha upto by turning Kabir look like Pritam?