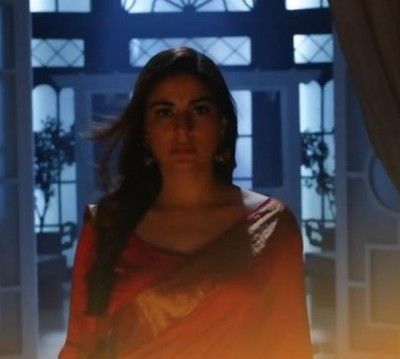 Zee tv' popular show Kundali Bhagya is about to showcase some high voltage drama in the upcoming track of the show.

Sherlyn asks Preeta to stop her nonsense while Preeta asks her to not interfere.

Preeta reveals that she is the power of attorney holder of Luthra's business and also the owner of the house which shocks everyone.

Preeta informs that Mahesh canceled the latter's power of attorney and he has no power now.

Preeta informs that Mahesh transferred everything in her name.

Preeta also tells that Mahesh attached his medical document that will prove that he was fine when he tranferred everything in her name.

Prithvi gets shocked and worries about his plan coming to an end.