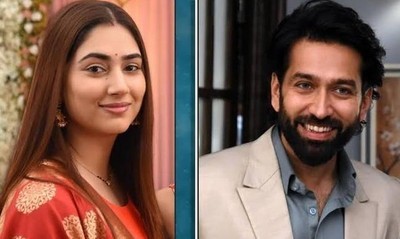 It was earlier seen that Ram and Priya are much in love but they had to get separated due to the virus which is exposed to Ram.

Poor Ram has to stay in one room only where he cannot step out which will lead to the spreading of this virus.

In the interim since Ram is away Vedika decides to make Priya aware of the fact that Ram used to love Vedika in past.

Vedika wants Priya to know this truth so that she can walks out of Ram's life.

However Priya is not interested in Ram's past where she is concerned for Ram's present and his future story.

Instead of focussing in Ram's past Priya wants to handle Ram's business well so that when he returns he can get his business same the way he left it.

It would be interesting to see what Vedika does next.