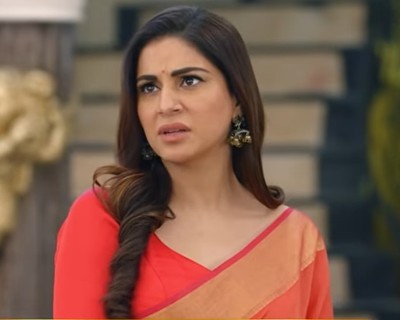 Zee TV's longest-running show Kundali Bhagya is about to showcase some high voltage drama in the upcoming track of the show.

Preeta has returned to Luthra house and is playing her game against Prithvi.

Preeta tries to be evil in front of Luthra's to save them from Prithvi's ugly plans.

In the upcoming track, Preeta comes to have breakfast early morning and she finds Prithvi sitting in the table.

Preeta asks them to stop looking at her and sit for the breakfast.

Rakhi tells Preeta that they have their breakfast after Prithvi.

Preeta stops Rakhi there saying that it is not Raj darbar and in this house, there is 'Raani Ka Raj'.

Meanwhile, Prithvi tells Preeta that he does not like the crowd around him while having breakfast while Preeta gives him a befitting reply and shuts him up.