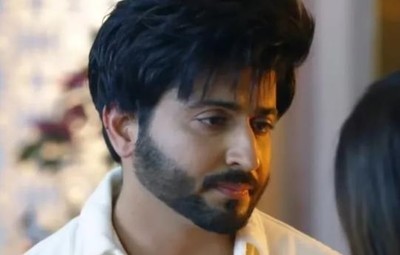 Preeta's new avatar has left everyone shocked and she further gives an open challenge to Nagre.

Preeta shows the camera pen to him saying that she has recorded everything when he tries to threaten her.

Preeta warns to cancel his lawyer license which scared Nagre and he will try to leave.

Preeta stops him saying that they treat their guests well and asks Sherlyn to make tea for everyone.

Sameer will praise Preeta and Karan will see a different side of Preeta.

Later, Nagre will scold Prithvi for not informing him about Preeta's personality and will ask how did she not throw him out of the house.

On the other side, Preeta will tell Karan that he bought loss for the family as a businessman and she asks him to go back to his cricket career and cover the loss he caused by using his popularity.