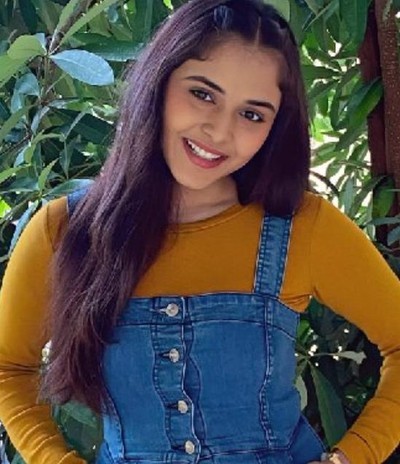 There have been speculations about the show heading towards a leap soon.

It will be interesting to see whether makers will revolve around the same storyline without any leap.

Meanwhile, Pakhi is trying to convince Anupama and others of her plans to study in the US.

However, Anupama wants her to study in India and she gives her permission to go abroad for her further studies.

Pakhi to elope with her boyfriend

Pakhi stays adamant about her decisions and is upset that all are against her.

Here she plans to run away from Shah's house with her boyfriend who is incidentally Akshay, Malvika's ex-boyfriend.

Further, Pakhi will return back all grown up after a few years and this will lead to a major drama in the upcoming track soon.

OMG!! Are you excited about it?