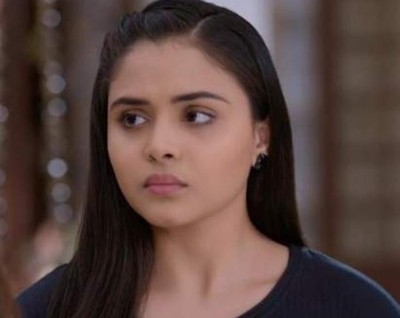 With a lot going on the current track of the show, there have been speculations that the show might get a leap soon.

As per the current track, Pakhi wants to go abroad with her friends for her studies.

However, Anupama does not give her permission and asks her to study in India.

Moreover, Anupama gives her permission to go abroad for her further studies.

Pakhi gets upset as everyone refuses to give her permission and gets angry that all her against her.

Pakhi to elope with her boyfriend

Further, Pakhi plans to run away with her boyfriend who is Malvika's ex-boyfriend Akshay.

It will be interesting to see if the story will head for a leap after the twist.