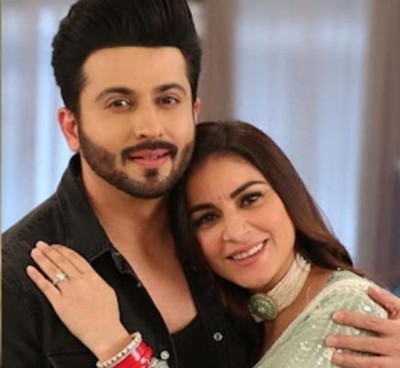 As seen so far, Preeta arrives at the police station and goes to the press waiting outside.

Preeta tells the press that Karan is not a match-fixer and she has strong faith in him.

Preeta mentions that Karan is not just her husband but her business partner as well.

However, Prithvi and Kritika turn Karan and the family against Preeta by showing them her statement for Karan.

Now in the upcoming track, Prithvi meets Sherlyn and celebrates his victory.

Prithvi also reveals to her that Preeta and Karan's marriage is in danger as Karan has already started doubting Preeta's intentions.

Prithvi further predicts that soon they will be separated forever and their breakup will bring peace to his life.

OMG! Will Karan and Preeta get separated?