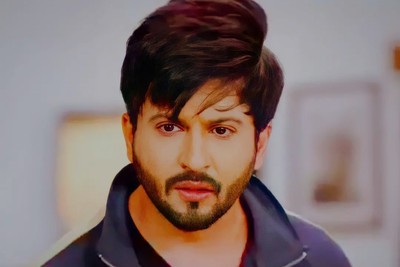 In the Upcoming track of the popular Zee TV show the drama is going to intensify with Karan vowing revenge against Preeta.

Recently We have seen that Karan hears Preeta giving statement as his Business Partner but not as his Wife.

Karan misunderstands her while Prithvi provokes him against Preeta. When Preeta comes to meet him he denies.

Karan tells Sameer that he has a doubt on Preeta as she can benefit from his ruin. Sameer denies to believe.

However Sameer choses Karan over Preeta and starts to follow her. Prithvi is happy with his success in separating them.

He creates proofs against Preeta and makes sure that they reaches Sameer.

Karan gets proofs against Preeta

Unfortunately Sameer believes those proofs and meets Karan at the Prison.

Karan doesn't get much shocked but gets Heart Broken as he victimizes himself.

The show takes an intriguing turn when Karan vows revenge against Preeta.

Let's see what happens in the upcoming track of the show.

We are excited to see how Preeta proves her Innocence and also Karan's redemption track hopefully in the Future.

Stay Tuned to Serialgossip.com as We bring you latest updates of your favourite shows.