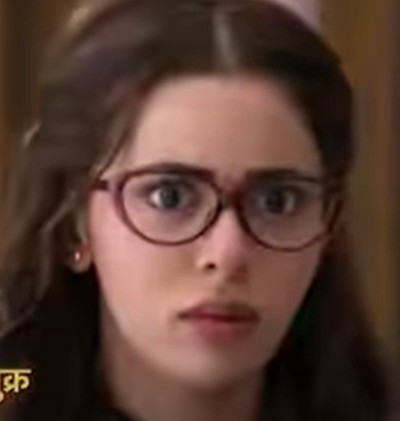 As seen so far, Minal learns about Sejal's job in Nanda's house and she reaches there when she hears major accusations against Sejal.

Minal lashes out at Nanda's for insulting her daughter and she throws her bangles, destroying the plates and mocking them for the insult.

Minal gets furious as they call Sejal their servant and she takes Sejal from there.

Sejal tries to stop Minal but she refuses to listen and forcefully takes Sejal from there.

After reaching home, Minal reveals the whole truth to Sejal's father which shocks him.

Sejal's father yells at Sejal for breaking his trust as he always supported her against her mother and she betrayed them.

Minal in anger takes Sejal to the kitchen and she burns the letter 'Y' written in Sejal's hand.

Spy Bahu: Not anti-national but Yohan on a mission to find Mahira

Spy Bahu: Not anti-national but Yohan on a mission to find M...