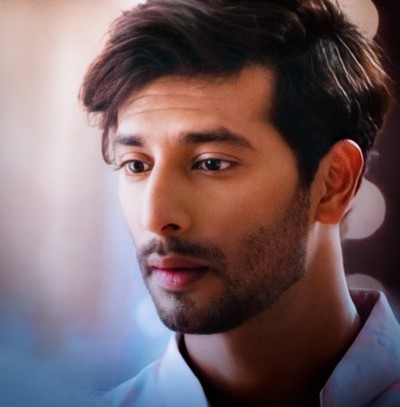 Colors' tv popular show Spy Bahu is about to showcase some highly interesting twists in the upcoming track of the show.

As seen so far, Sejal gets into a heated argument with Alisha when she accidentally takes blessings from Baba with Yohan.

Sejal replies to Alisha with rage that she is not interested in Yohan and shuts her mouth.

Alisha then plans revenge on Sejal and makes her dance with Vyom.

As Vyom tries to forcefully touch Sejal she slaps him amid the rehearsal.

Further, Yohan gets shocked to hear Mahira's words from Sejal and he recalls the past incident.

Yohan also slaps Vyom as he tries to assault Sejal and punishes him for it.

Yohan calls off marriage with Alisha

Now in the upcoming track, as Yohan realizes that Sejal is his Mahira he gets shocked knowing that all the time his Mahira was around him and he did not realize it.

Yohan will soon call off his wedding with Alisha and shockingly announce his marriage to Sejal.

This will be the major turning point of the story as Yohan will be elated to find out the love of his life.

Spy Bahu: Not anti-national but Yohan on a mission to find Mahira

Spy Bahu: Not anti-national but Yohan on a mission to find M...