YHC: Rudraksh and his family team up to fool Revati and her team (Latest Spoilers Alert) 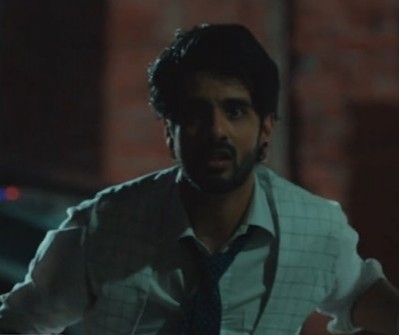 As seen so far, Revati questions Preesha and Rudraksh about how they killed Dev.

Rudrash denies killing Dev while we will see Rudraksh getting brutally beaten up by the police.

Revati asks them to beat them up and only stops if they reveal the truth.

Roohi gets upset seeing her father beaten up and she tells him that she will reveal the truth.

Rudraksh turn shield to his family

Now in the upcoming track, Rudraksh and Preesha will finally reach home as the police will be unable to prove anything against them.

Further, Rudraksh will make his family promise him that they will stick together and will fight this trouble.

Rudraksh turns shield to his family and stands to protect them.