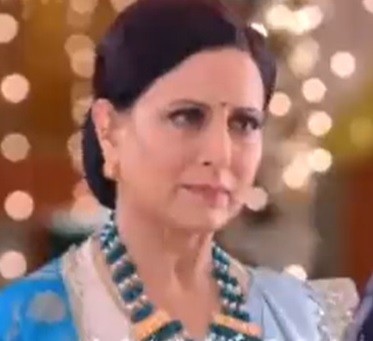 As seen so far, Sayi reveals the truth to Bhavani which leaves her furious.

Bhavani lashes out at Virat for lying to her.

Bhavani reveals that she has lost all her faith in him as he stands in support of Sayi.

Bhavani questions Virat for playing with her emotions.

Virat says that he wants to answer all her questions and says that Sayi will be the doctor as well as the bahu of the house.

Virat tells that Sayi is already the bahu of the house and she will also be the best doctor.

This leaves Bhavani furious and she gives Virat a tight slap.