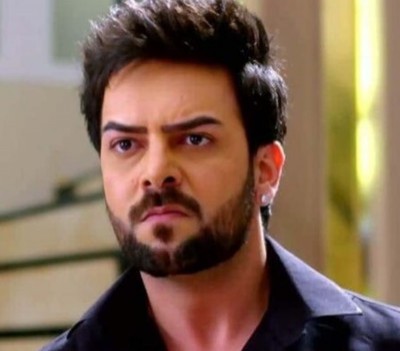 Zee tv's popular show Kundali Bhagya is about to showcase some high-voltage drama in the upcoming track of the show.

As seen so far, Karan dies as a crocodile pulls him inside the water.

Rishabh, Preeta, and the Luthra family get shocked to learn about Karan's death.

Meanwhile, Prithvi returns home after fooling the police and informs Sherlyn that Preeta is pregnant.

However, Sherlyn plans to put the wrong allegations against Preeta claiming that the baby belongs to Rishabh.

Now in the upcoming track of the show, Prithvi comes to the Luthra mansion.

In front of the entire family, he accuses Preeta of making cheap accsations.

Prithvi tells them that Preeta is pregnant with Rishabh's child.

Luthra family gets shocked and Rishabh soon kicks Prithvi out of the houw.

Preeta breaks down into tears claiming that the baby belongs to Karan.