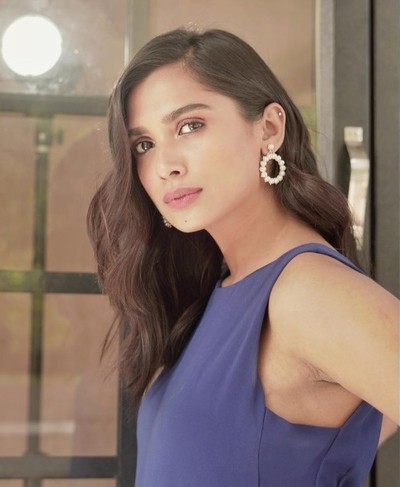 Colors' tv popular show Spy Bahu is all set to witness a new entry in the show.

The show stars Sana Sayyad and Sehban Azim in the lead roles.

As we informed earlier about Drishti aka Sayli Salunkhe quitting the show.

And now the news is that Aditi Bhagat will be replacing her as Drishti in the show.

As per the current track of the show, Farid aka Abhishek plays a major role in the terrorist attack while he is unaware that Yohan and Sejal are also there at the same place.

Sejal to reveal her big truth to Yohan?

Meanwhile, Sejal finally realizes that Yohan is innocent and that he was only searching for someone through the terror groups.

Amid the dangerous situation, Sejal gets reminded of her past and the moment when Yohan met her in childhood.