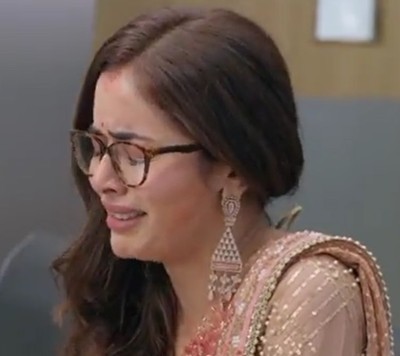 As seen so far, Sejal learns that Yohan is innocent and she tells the story to SK.

Meanwhile, SK accuses Yohan of the terrorist attack and here Sejal tries to convince SK of Yohan's innocence and declares Farid to be a true terrorist.

Sejal decides to capture Farid and prove Yohan's innocence to everyone.

Further, in the upcoming track of the show, Yohan speaks about his mission to Sejal.

As Yohan reveals to Sejal his mission in Kashmir is about saving the lives of people from Farid's attack.

Sejal gets shocked to learn about it and she decides to prove Yohan's innocence.

Will Sejal inform Yohan about her mission or keep it a secret as she is still working as a spy?

Will Sejal be successful in her mission?