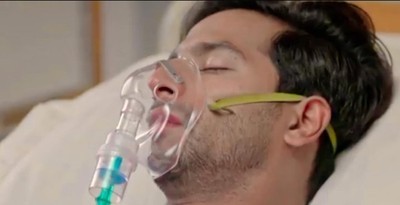 As seen so far, SK refuses to believe Sejal and accuses Yohan of the terrorist attack saying that Sejal is not taking like a spy anymore.

Sejal tries to convince SK of Yohan's innocence and declares that her brother Farid is a true terrorist.

Now in the coming track, Sejal decides to capture Farid and prove Yohan's innocence to everyone.

As Yohan reveals to Sejal that his mission in Kashmir is about saving the lives of people which shocks Sejal.

Yohan's main reason to work for mission Kashmir is revealed as he is on a mission to save the terrorists and to find out about his childhood friend Mahira.

It will be highly interesting to see if Yohan will inform Sejal about Mahira too.

Will Sejal reveal the truth to Yohan? Will Sejal learn that Abhishek is Farid?