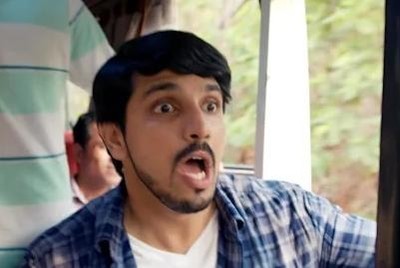 In the upcoming episode of Star Plus popular serial Pandya Store loyal viewers will get to witness interesting storyline ahead in Raavi and Shiva’s life.

It was earlier seen that Raavi was calling herself bad omen as framed by Prafulla.

Prafulla wanted to separate Raavi and Shiva forever where she wanted to scare Raavi of her being danger on Shiva’s life.

Now this words of the baba have come true and Shiva has met with deadly accident.

Gautam and Krish gets to see Shiva’s name in the list where they fear to lose Shiva.

Dhara is hopeful of Shiva’s return

But Dhara does not lose hope and waits for Shiva’s safe return.

In Kanwar Dhillon’s latest note he mentioned that he is receiving a lot of heartfelt note over his death story and they does not want to see him die in the show.

Kanwar Dhillon hints that he is not going to die and he will soon mar his return.

Keep reading to know the upcoming next twist in Pandya Store.