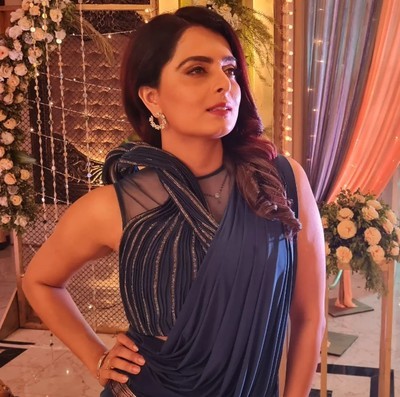 As seen so far, Prithvi recalls the day when Karan had replaced him as groom to marry Preeta and decides to take revenge.

Prithvi decides to replace Preeta on her wedding day with Rishabh and Sherlyn joins the plan for Rishabh's wealth.

Later, Sherlyn replaces Preeta at the wedding with Prithvi's help.

Prithvi drags Preeta away and threatens a pandit to conduct their marriage.

Shristi suddenly realizes that the person performing the ritual is not Preeta.

Now in the upcoming track, Rakhi sees Shristi and Sameer dragging someone away and assumes that it is Preeta.

Rakhi gets shocked to learn that Sherlyn was with Rishabh at the wedding.

On the other side, Rakhi gets shocked to find that Prithvi has helped Preeta captive to marry her.