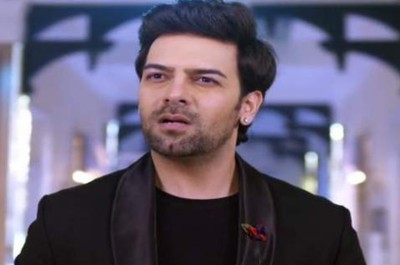 Zee tv's popular show Kundali Bhagya is all set to grab the viewers with its spicy and dramatic storyline in the upcoming track of the show.

As seen so far, Prithvi kidnaps Preeta while Sherlyn replaces her in the mandap as Rishabh's bride.

Meanwhile, Shristi suspects the bride and catches Sherlyn in place of Preeta.

Rishabh will get informed about Preeta getting abducted by Prithvi after which he will rush upstairs to save Preeta.

Despite, Prithvi's every attempt to harm Preeta's child in her womb. Rishabh succeeds in saving Preeta.

Preeta and Rishabh get married

Later, Preeta will get married to Rishabh, and thereafter the serial will take a leap of 5 years with Preeta becoming a mother of a baby girl.

It will be highly interesting to see if Prithvi and Sherlyn are going to continue as the villain in the show or will there be new villains after the leap that Preeta will have to face.