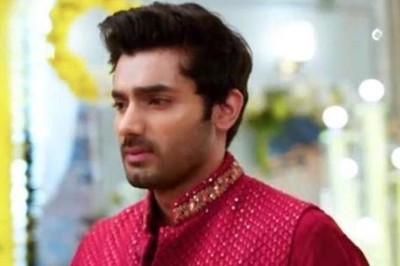 It was earlier seen that Sanju calls Neeti and he informs her that he is already married to another woman while Neeti fails to hear due to the network issue.

Rajeev then writes a letter to tell Neeti that he cannot marry her and suggests she not to wait for him.

Sukhwinder reads the letter instead of Neeti and breaks down thinking about her daughter.

Sukhwinder gets worried for Neeti and she pleads with Rajeev to marry her.

In the latest track, Sukhwinder feels relieved after Sanju assures her that he will marry Neeti.

Sanju escapes from the wedding venue

Sukhwinder asks Sanju if he really loves Neeti to which Sanju says yes.

Now in the upcoming track, we will see Sanju take a shocking decision and escape from the wedding venue.

Neeti will plead withmParineet to find Sanju before the wedding muhurat.

It will be highly interesting to see if Rajeev will take up the responsibility of Parineet and Neeti.