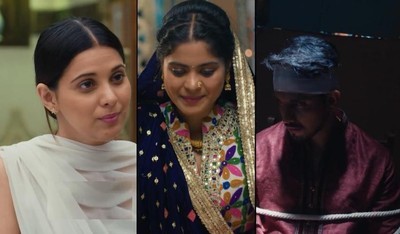 It was earlier seen that Shiva is no more for Pandya family.

Where Raavi does the repair of the shop from the funds she has received.

Its time for the inauguration of the Pandya Store where Suman takes a big stand for Raavi.

Suman thinks Raavi is their new Shiva and hence asks her to cut the ribbon and inaugurate the store.

On the other side poor Shiva who is all alive is forced to marry Surabhi.

Surbhi is much happy that her marriage is happening and Pandya and Shiva are unaware about the same.