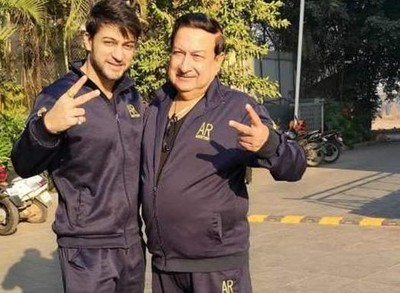 In a recent development, Sumbul's father made a third appearance in six weeks on the show, this time through an audio call where he speaks to his daughter and tells her, "Shalin Aur Tina ko unki aukaad dikha doh'.

These words have not gone down well with Shalin Bhanot's father who says, "Is this the way people speak on national television?  Making unjustified offensive comments on National Television, against other participants is very very cheap!  And it's more shocking that these comments and abuses were not edited out and rather shown.  Sumbul is an adult, either you shouldn't have sent her on the show and if you have then no outside guidance should be allowed as per the format.  This is unacceptable!"

Even the ardent fans of the show have the same feeling that if Sumbul is too young she should not have been allowed to participate in the show.