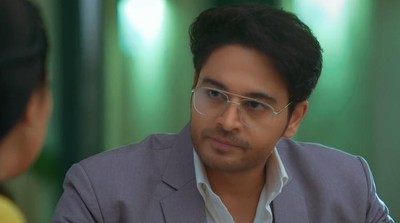 It seems Anuj gets much frustrated due to loss in his business as he was not part of the business due to other work might be Dimple related case.

On the other side Anupama also gets busy in Shah House where she forgets Choti Anu's work.

Seeing back to back loss in the business Anuj is much angry as he failed to see the work and they are suffering huge losses.

This time Anuj now decides to get back to work and check it all by himself to avoid more loss.

Anuj says Be It not interfere in Anupama's business

This leads to major rift amid Anuj and Anupama too where they decide to not interfere in their work.

Anuj asks Anupama to be it and he will not poke his nose in her business and work.