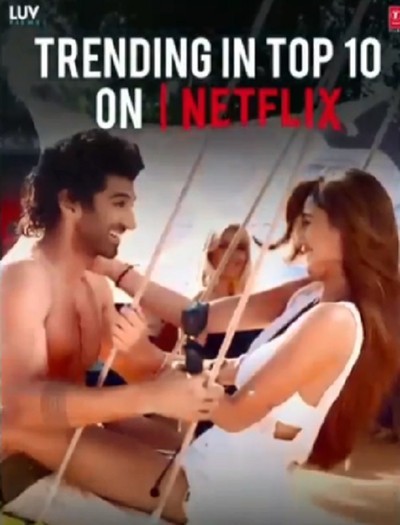 Actress Disha Patani has just cracked a good news for her fans.

Taking to the Instagram, Disha Patani shared IG story where she revealed that her recent movie Malang is in the top 10 list of Netflix.

The movie made a hit on the screens where now it has came in top 10 list on Netflix which is quite exciting and good news for all the news.

If you haven't watched it yet then you can watch it on Netflix.

Disha Patani is playing the character role of Radha in upcoming movie Radhe where Salman Khan is the lead actor Radhe Shekhawat.

Randeep Hooda and Jackie Shroff are also starring in the action movie Radhe.

Disha Patani's banana milk shake tee is all you will want to...

Jacqueline Fernandez refuses to star with Tiger Shroff after...