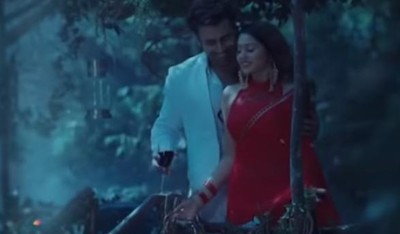 But as per the latest promo of the show and title of the show, the show is thriller love story and resembles to be second instalment of Bepanah.

As per the latest promo Raghbir and Bani are seen enjoying their honeymoon post marriage.

Bani dies during this honeymoon period in an accident.

After Bani dies, Palak will be seen making her entry in Raghbir’s life who is said to be rebirth of Bani.

It would be really interesting to see what happens next on the show and what the mystery behind Bani’s death is.