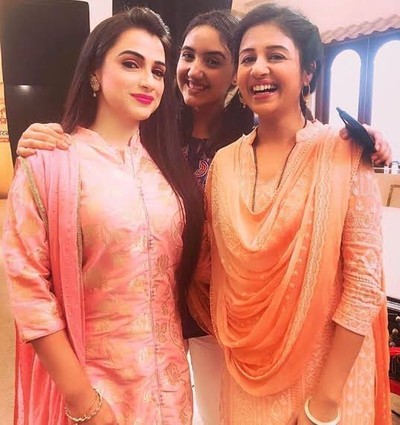 Babita, Minni and Hanuman's happy family life is going on and there is no trouble.

While a new dhamaka unfolds as here Minni's letter from Australian University has came and she gets selected for the course.

Minni's letter is on the name of father Ashok Khurana and this gets Hanuman angry.

Hanuman and Babita's gets a shock

Hanuman is super irked to see that Minni is still using Ashok Khurana's name and a major dhamaka is created over it.

Minni now puts full stop to this as she announces her decision to exit Hanuman and Babita's life and thus moving for her course in Australian University.