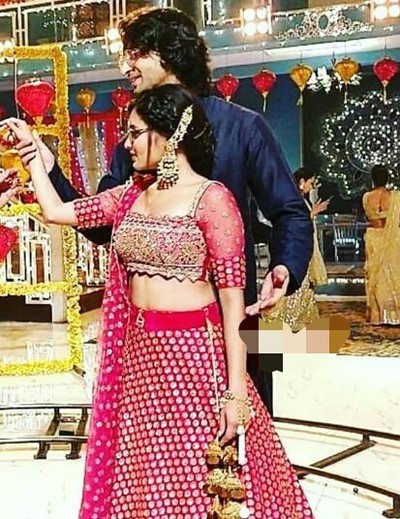 Mishti is missing from her goddhana ceremony and Maheshwari family welcomes Rajvansh family.

Kuhu is all troubled as Mishti is not there, while she tries to buy some more time for Mishti.

Abeer's tuladaan ceremony is organised and everyone is happy, Mishti marks her return and thanks Kuhu for handling situation.

Here Abeer is mesmerised to see Mishti and thus Abeer and Mishti's romantic dance will be seen.

While Mehul is tensed to see Mishti back as he had attempted to kill her but she manages to escape.