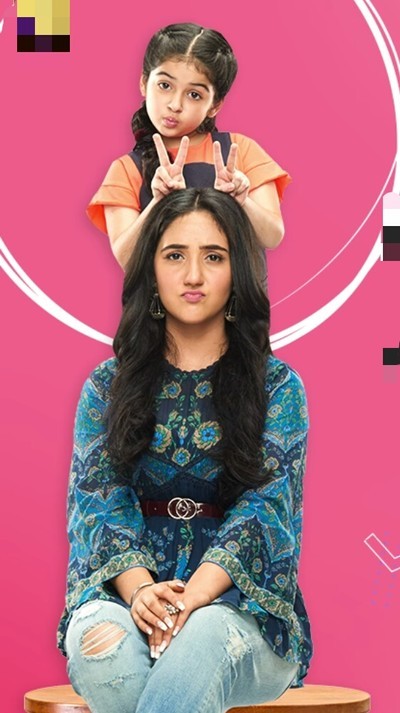 Babita and Minni's life takes turn as here Minni is ready to give up infront of Babita.

Minni asks Babita to do what she wants but not be slave of her past and live her present because of what all happened in past.

Minni, Babita, Hanuman's life will now head for a leap dhamaka which will gear up a new entry.

Babita and Hanuman will have a daughter Arya who is a small bomb and just like her sister Minni.

Minni will have new responsibility of sisterhood, stay tuned for more exciting updates of the upcoming episodes only on serialgossip.com