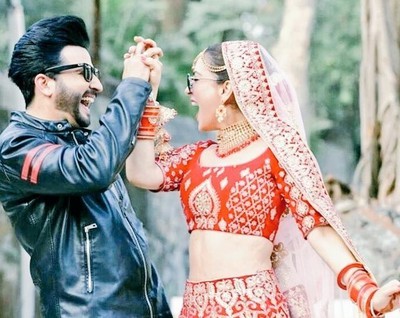 It was earlier seen that Preeta agrees to marry Prithvi once again as Sarla pressurizes her.

Preeta gets ready to marry Prithvi and keeps quiet.

While later Preeta gets sometime with Prithvi where she requests him to back out from marriage.

Preeta reveals to Prithvi that she wants to live as Karan’s wife and not marry anyone else.

Prithvi agrees to Preeta where he tries hard to convince Preeta but fails.

On the other side Prithvi decides to get Karan killed so that Preeta can marry him.

Kundali Bhagya: Preeta refuses to give up on Karan's love

Kundali Bhagya: Preeta (Shraddha Arya) refuses to give up on...

Kundali Bhagya: Preeta accepts Prithvi back in life to get rid of Karan