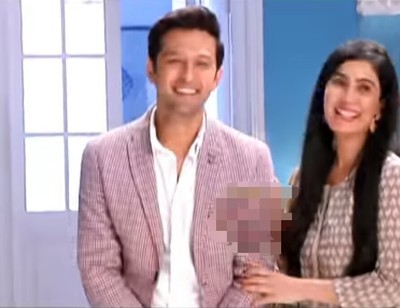 Star Plus popular daily soap Yeh Rishtey Hain Pyaar Ke is gearing up for interesting twist in the tale.

Nishant meets Abeer for a business meeting and here he introduces Mishti as his business partner.

Abeer is stunned to see Mishti and misunderstands everything, Abeer thinks that Nishant and Mishti are in a relationship.

Nishant had told Abeer that he had returned to India for his girlfriend and Abeer assumes that Mishti is Nishant's girlfriend.

Mishti is all set to play girlfriend to Nishant to make Abeer jealous and take revenge on him.

Abeer is heartbroken to see that Mishti has moved ahead in life, stay tuned for more exciting updates of the upcoming episodes only on serialgossip.com