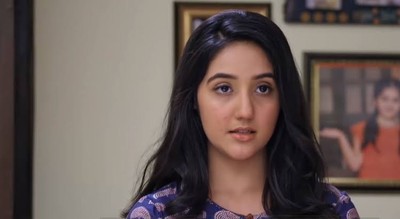 Minni wants this to spark up their business and everything go well, while this will not happen.

Here Minni sees as how a boy is misbehaving with a girl and is not ready to stop, Minni tries to talk to him but of no use.

Minni tries to talk to that boy and he refuses to listen, while here Minni shows her mardani avatar to save that unknown girl.

Minni slaps the boy and here Neil also comes to shield Minni, while Neil is impressed to see how Minni took stand for the girl without thinking of her business.