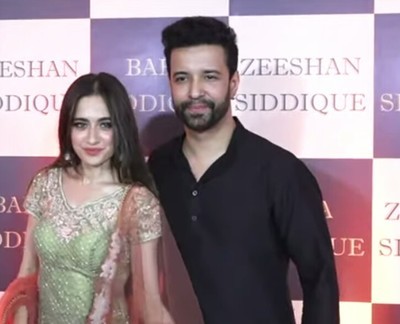 Amir Ali and Sanjeeda Shaikh's separation news is round the corner but there was no confirmation.

Amir Ali and Sanjeeda Shaikh didn't spoke up over it, the news was that the two are already living separately.

Sanjeeda had been living with her parents with her four months old daughter.

Amir and Sanjeeda's close friend confirms their separation and how they are staying apart.

The reason behind the couple's separation is also revealed, it is that Sanjeeda is not going well with Amir's mother.

Sanjeeda and Amir's mother are comfortable with each other and are not in good terms.

Amir Ali and Sanjeeda Shaikh has a four months daughter which they have given birth via surrogacy.