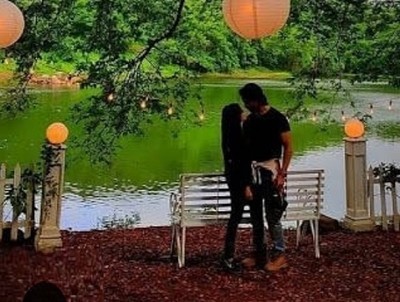 Meenakshi is out of the functions after all Abeer doesn’t want Meenakshi to ruin his marriage again.

While on one side, the preparations are in full swing, here Kuhu has unveiled her true colors.

Earlier seen how Nishant and Kuhu have a heartbroken hug when Nishant gives up Mishti realizing Abeer and Mishti's love.

However Kuhu believes that Mishti betrayed Nishant and broke his heart.

Revengeful Kuhu now swears to not let Abeer and Mishti married as she feels they ruined Nishant's life and broke his trust on love.

Let see if Abeer and Mishti be able to recognize Kuhu's motives.