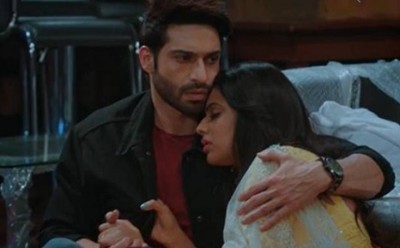 After how Nayantara returned as Shalaka to get Dev and destroy Brinda,

Dev married Shalaka being unaware of her evil identity.

Now when after one year, Brinda is also back for her revenge in her all new ichchdhari Naagin avatar, Shalaka has determined to never let Dev and Brinda be together.

Dev and Brinda in trouble

Shalaka has started to plot her venomous game plan against Dev and Brinda.

Till then stay up to date with Serialgossip.com for popular top TV shows and Hindi serial.

Naagin 4 Vish aka Anita Hassanandani says no to drama inside...

Rashmi Desai hooked up with ALTBalaji's Mentalhood even during her Yoga

Glamorous Anita Hassanandani getting ready a day before her birthday

Glamorous naagin Vish aka Anita Hassanandani getting ready a...