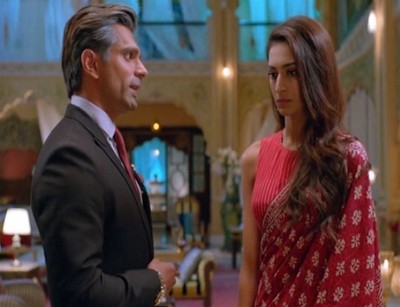 Star Plus top TV serial Kasauti Zindagi Ki 2 is going to see a big change in the cast of the show.

Earlier it was revealed that how actor Karan Singh Grover aka Mr. Bajaj denied to resumed the shootings post lockdown.

The reason is that because of the pandemic COVID-19 still spreading, Karan denied to continue the shootings in this critical situation.

Actor Sharad Kelkar is going to replace Karan Singh Grover in the character of Mr. Bajaj.

However the news is yet not confirmed as to who will be the new Mr. Bajaj, but Sharad Kelkar is on the top in the list and has been approached for the role.

The final decision will soon be out by the weekend.

Are you ready to meet new Mr. Bajaj, do let us know in comments below.

Till then keep reading serialgossip.com