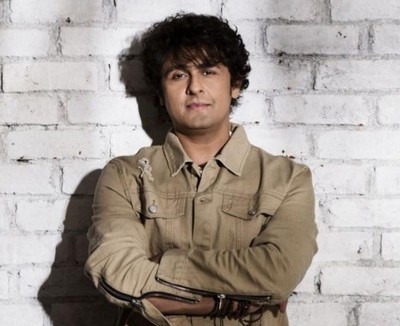 It was seen that Kangana ranaut also exposed the game and propaganda in bollywood where they cast only star kids and other people either they are struggling or not are getting humiliated.

Everyone is blaming directors and producers of movies who always supported Nepotism and also humiliated Sushant Singh Rajput many times.

Amid all this Sonu Nigam came ahead and openly exposed dark side of T-series where he confessed how Bhushan Kumar always followed nepotism and refused to gave chance to outsiders.

It was quite embarrassing for new comers to enter in this industry and to get good place here.