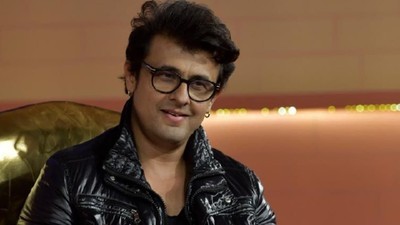 Amid all this Sonu Nigam came ahead and openly exposed dark side of T-series where he confessed how Bhushan Kumar always followed nepotism and refused to gave chance to outsiders.

It was quite embarrassing for new comers to enter in this industry and to get good place here.

However Sonu Nigam also challenged T Series owner Bhushan Kumar ti not say one more word against him, and if he will say then he will post #Marina Kanwar’s video on his you tube channel.

Marina Kanwar accused Bhushan Kumar for #Metoo, its quite shocking seeing dramas in bollywood one after another.