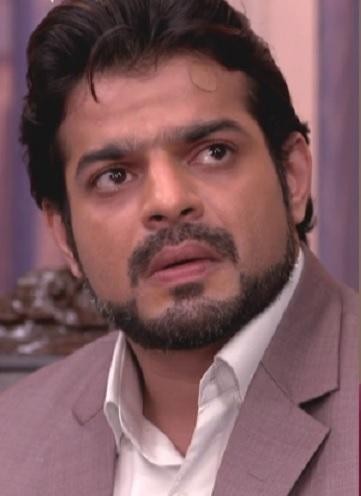 Major reason is that many actors are refusing to resume shootings because they prioritize their health.

Further it is heard through grapevine that Karan Patel is going to replace Karan Singh Grover in the character of Mr. Bajaj.

However actor have not given any confirmation over the same but soon it will get revealed.