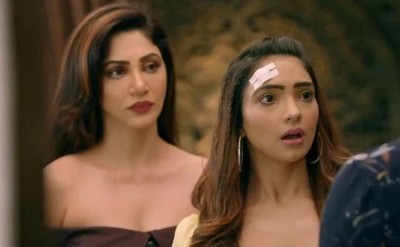 It was earlier seen that Prachi meets with deadly accident.

On the other side Ranbir is worried or Prachi and wants her out of danger.

Further Ranbir is behind the truck driver and wants to expose him along with the master mind.

Further Abhi is also worried for Prachi where she needs blood.

This time Abhi gets shocked to hear Rhea’s crimes that she wants to see Prachi dead.

Finally, Rhea to expose her murderer truth to her real mothe...

Rhea puts shocking condition before Abhi to choose Prachi or...