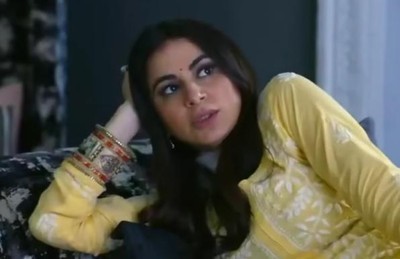 It was earlier seen that Mahira commits suicide.

Mahira has only planned this entire suicide drama also that she gets her re-entry in Karan's house and life.

While Preeta learns Mahira's entire drama and decides to expose her.

Unfortunately like always Preeta does not have any evidence and as always Karan falls in her trap.

Kareena asks Mahira to come back home along with them in Luthra House.

On the other side Janki calls up Preeta and informs her that never allow Mahira to enter back in Luthra House.

Janki also warns Preeta that Mahira will ruin her marriage with Karan if allowed.

It would be fascinating to see what will Preeta do to save her marriage with Karan.