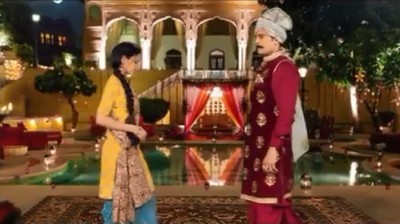 The story is set in Haryana backdrop witnessing the old social stereotypes and tradition of selling brides.

Virendra's family forcefully gets him married to Purvi.

Where Purvi's parents sell Purvi and get her married to Virendra,

Virendra and Purvi get into a compromised marriage relationship.

Purvi wants to give a chance to their marriage and win Virendra's trust,

Even so, Virendra refuses to give wife rights to Purvi which hits Purvi as a big storm.

Purvi and her compromised relation with Virendra

Purvi and her compromised relation with Virendra will ever turn into love or Purvi will only get Virendra's hate is worth to watch next in Molki.

For latest updates and news, stay tuned with serialgossip.com