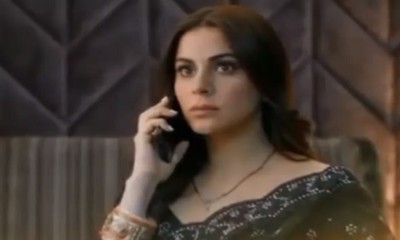 Akshay is cheating Kritika and Preeta's plan of exposing him is failing every time.

Preeta, Sameer and Srishti are trying their best to expose Akshay but everything is falling from their hands.

Akshay compels Preeta to meet him at the backside of Luthra house.

Evil Akshay has laid a honey trap for Preeta and poor Preeta is falling in it.

Preeta agrees to meet Akshay and this gives an opportunity to Akshay to put Preeta in a wrong light.

So what will happen next in the show and what will Preeta do,

Serial Gossip is updating you with latest twists and turns, so make sure you read Serialgossip.com