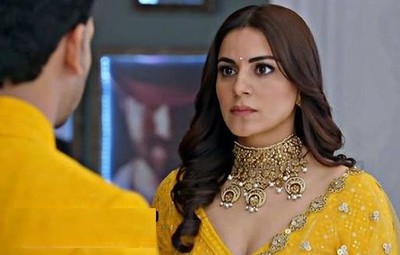 It was earlier seen that Preeta wants to expose Akshay by hook or by crook but in vain.

Preeta's all efforts go futile due to Akshay's cunning plan.

Further Preeta's this investigation leads to problems in her relation with Karan.

Hence Preeta wants to punt an end to Akshay who is playing with entire family and their emotions.

Further Preeta wants to save Kritika from Akshay.

Hence this time in haldi function Preeta challenges Akshay to expose him.

Will Preeta be able to expose Akshay this time?