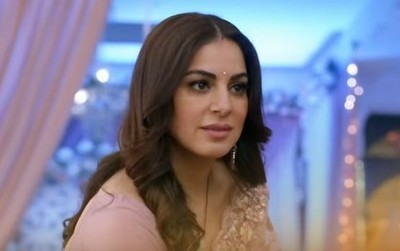 It seems Akshay has something new in store of Preeta.

Preeta is bugged and asks Akshay to back out and not ruin Kritika's life.

Akshay is happy and he is ready to keep Kritika happy post marriage and not cheat her.

Preeta is surprised with a change is Akshay.

But there is a twist.

Akshay has a new proposal for Preeta where he wants to marry both Kritika and Shristhi.

Akshay wants to have double fun with both the ladies.

This shocks Preeta and she slaps him.

What will Akshay do now?