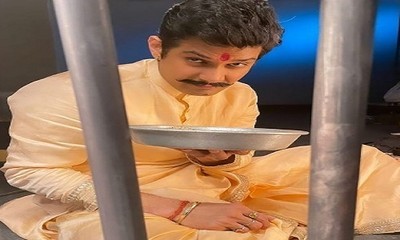 In the upcoming twist of Molkki TV serial, Virendra will face a hard time in his life.

Currently, Virendra and Purvi are in love and the duos are coming closer.

Soon, Virendra proposes his love to Purvi on the Valentine.

Virendra and Purvi's love is high in the air but unfortunately not for long.

Virendra gets arrested and is put behind bars wherein the accusation on his totally unexpected and drastic.

Also, Priyashi is going to die in the show and this will lead to Virendra's arrest.

So, how Purvi will save her Virendra this time?