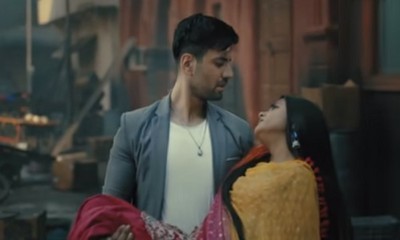 In the upcoming track of Shaurya Aur Anokhi Ki Kahani, Shaurya's birthday is on the head.

After the fire blast accident, Shaurya and Anokhi come closer.

On the other hand, Astha also wants to celebrate Shaurya's birthday.

A big bang is waiting for Sabherwals at the birthday party because Shaan will bring Astha to Sabherwal mansion.

At the same time, Anokhi will convince Shaurya to give one chance to Astha.

Consequently, Anokhi and Astha's entry in Shaurya's birthday party will be a major blow to Sabherwals especially Devi.

Let's see what new twists and turns are lineup,

So, make sure you check out the new updates at serialgossip.com