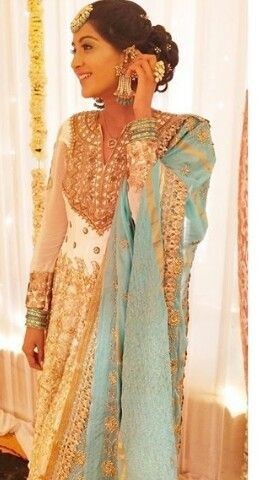 Choti Sardarni is one of the famous and most popular show of Colors Tv where upcoming track of the show will showcase major twist ahead.

It was seen that mehar aka Nimrat kaur Ahluwalia marked exit from the show where Kratika Sengar aka Sandhya entered in show.

Current track of the show is dealing that how Sandhya is again captivated by her parent where Sarbjeet is madly looking for Mehar.

As per latest promo of show Mehar’s demise has been shown where Sarbjet gets broken into pieces and confessed his children that Mehar is slept for forever.

Makers brought this major turn in show where Loyal fans of Nimrat Kaur Ahluwalia are down in dumps with this news.

It would be more interesting to see what will happen next in show.

Till then stay Tuned with us for more updates and exciting updates for your favourite shows.

Choti Sardarni: Sandhya challenges to bring Mehar back in se...