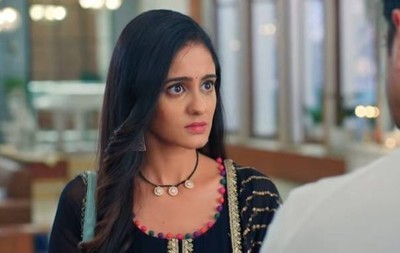 Unfortunately, irked Sayi did not picked up his call and VIrat is having guilt feelings of leaving Sayi where he just wanted to talk Sayi unaware of upcoming disaster.

Sayi and Virat face off with drastic misfortune

Amid Virat in on deadly mission where this will land Virat in deadly problem and major turnover will occur ahead.

Eyeing Virat in major trouble, Sayi will return back to him for his well being as she is already aware of pain of losing someone.